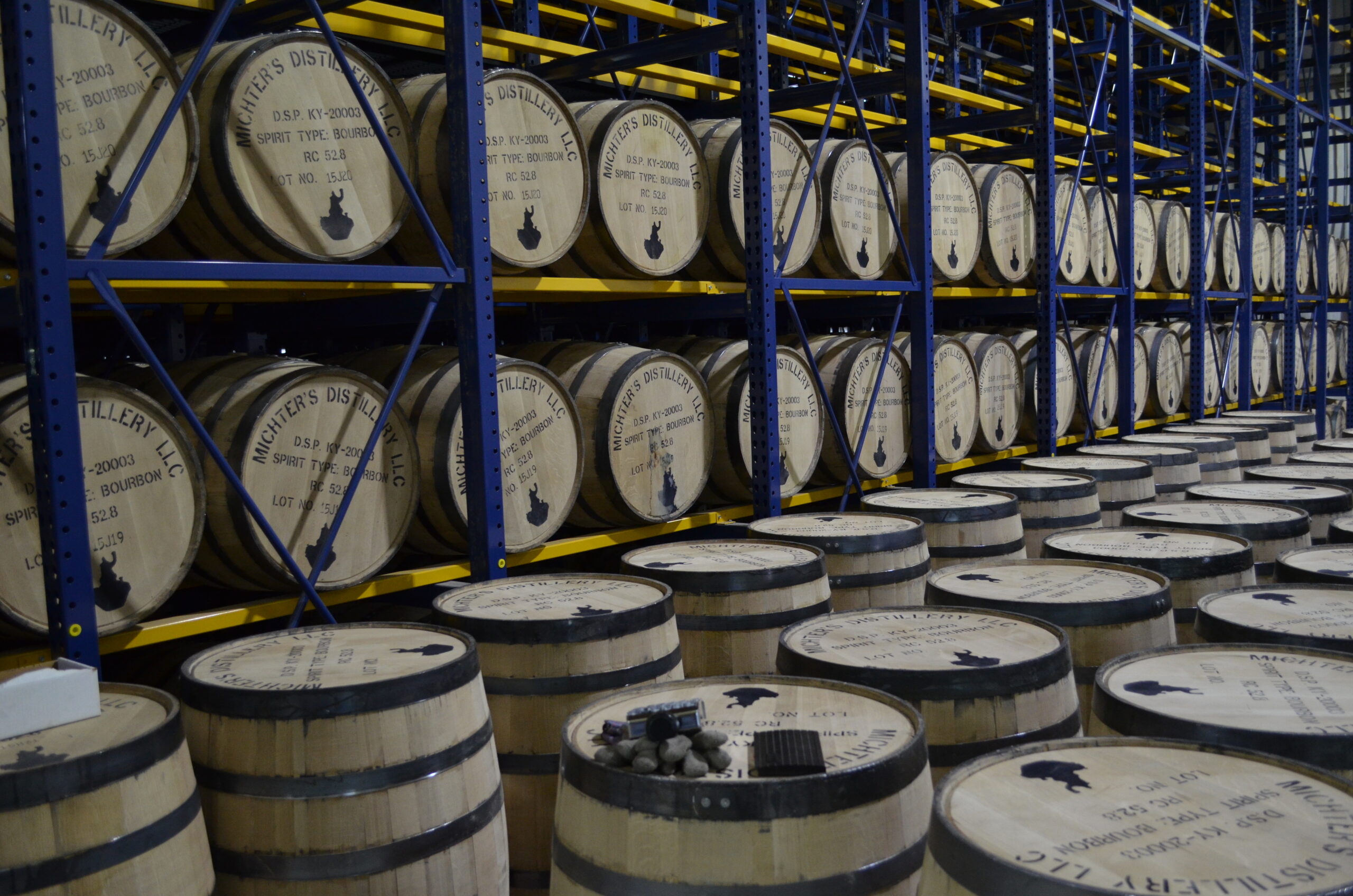 Lesson 07: How do you age whiskey?

Just like I mentioned in the previous lesson, I will only be able to scratch the surface on the topic of whiskey ageing in this specific lesson. I will however, cover some of the more technical details in the lessons that follow this one – such as “Barrel entry proof”, “Angel’s share”, “Devil’s cut” and many more.

If you read the previous lesson, you will know that whiskey is technically whiskey, even before the ageing process has started. The whiskey is clear as water, at this point, since all the color is added to the whiskey by the oak barrels during the ageing process (a.k.a. “maturation”). Although fairly uncommon, it is possible to buy the clear unaged whiskey as I mentioned in the previous lesson – typically marketed as “White Dog“. Also, Corn Whiskey does not have to be aged in oak barrels either – so you can buy completely clear versions of that as well (often sold under the name “Moonshine”).

But for all other whiskey types, you will have to age them in oak barrels to adhere to the law. Technically it can be any kind of oak “container”, but everyone uses barrels (as they are much easier to handle).

And here is how it is done:

And that – in all its simplicity – is basically it.

But then again, I haven’t really told you about the most exciting part – and that is how the whiskey gets its color and taste.

The process of turning the completely clear (and not terribly pleasing) whiskey into that sweet, brown and amazing whiskey we call Bourbon, Rye, etc. is nothing less of a miracle – and a natural one, at that. Here is what happens:

Step 3 and 4 now repeats season after season – year after year, and that is how the completely clear whiskey (almost without any taste) turns in that yummy, mouth-watering brown liquid with those amazing notes of vanilla, brown sugar, caramel, etc. etc.