Lesson 05: What is the difference between Proof and ABV? (The nerdy version)

ABV and “Proof” are both measuring scales for alcohol content, and 1 ABV equals 2 Proof.

So there you have it.

At this point, you may think “This guy has lost his marbles. How can he write a post about something that can literally be explained in one sentence?”.

I am with you, trust me, but I thought I would tell you a few little know things, that you may not have heard about before. Such as why the word “proof” was chosen and why bottles in the US often have both measurements on the bottles. Oh, yes, and then I’ll throw in a mind-boggling tidbit about how many countries in the world are using the “Metric” system.

Today, alcohol is measured by the distilleries using an instrument called a “hydrometer”, which basically measures the gravity of a certain liquid. You drop the hydrometer (a specific version for alcohol, that is) into the whiskey you want to measure, and the hydrometer sinks down into the liquid and finally stabilizes at equilibrium. At this point, you simply just read from the scale of the hydrometer. In the image below, the hydrometer has stabilized at 70% ABV (and I will explain ABV in a sec): 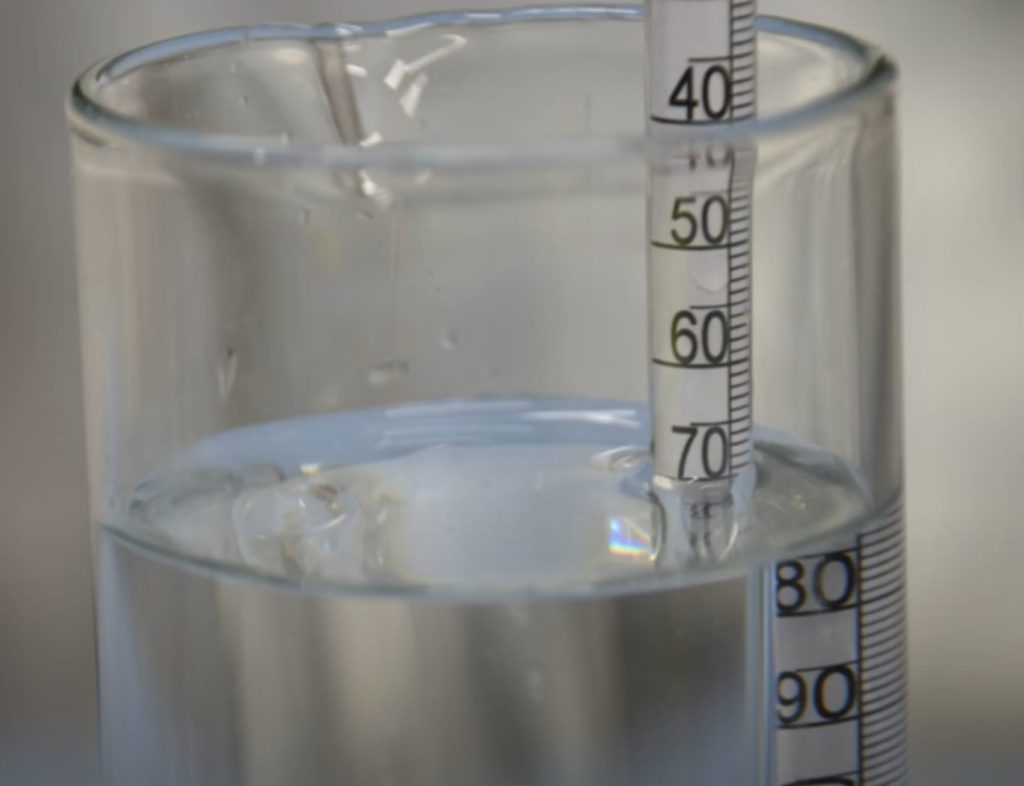 If you want to know more about the use of a hydrometer, I can recommend this very short video:

ABV stands for “Alcohol by Volume” and is pretty much the global scale by which alcohol is measured. Since the scale is in percentage, it is super easy to understand – it goes from 0% to 100%. In the previous century, ABW – Alcohol by Weight – was popular but was abandoned, as it was too confusing for the consumers. Alcohol weighs 798 grams/liter and water weighs 1000 grams/per liter – so using ABW gives a lower value. 50% ABV is 40% ABW, as an example.

As I mentioned in the beginning, 1 ABV = 2 Proof, by which one can derive that the Proof scale goes from 0 to 200, rather than 0 to 100 as for ABV. In the old days, people obviously did not have access to a hydrometer, especially in the 16th and 17th century, where alcohol production really started to take off.

That left the consumers and retailers with a big problem: How could they trust that the spirits they were about to buy had the alcohol content they were paying for?

Some smart people realized, that if you poured some whiskey over a little pile of gunpowder – and ignited it – the following would happen:

So, in essence, they would use this method as PROOF of the alcohol content. They therefore decided that average would be 100 – and that’s how the scale was invented. As measuring tools became more accurate, in became clear that the Proof scale was approximately 7-to-4 of the other scale that was starting to become popular – ABV. That meant that 100 Proof would be 57.15 ABV. ABV had become popular, as alcohol flammability is temperature dependent and therefore very inaccurate. When the Proof scale was established in the US in 1848, it was decided that they would rather use a 2-to-1 scale to ABV, rather than a 7-to-4 (which is difficult to calculate in your head). And this is how it stands today.

Why is there both Proof and ABV on bottles sold in the US?

Contrary to public belief, ABV is the official way to measure alcohol in the US – and the percentage has to be stated on the label. Since most consumers in the US are used to Proof, the manufacturers indicate Proof as well, as a service to the consumers. As far as I have been able to find out, the US is the only country in the world still using Proof – even though ABV is the official scale.

Fun fact about the Metric system 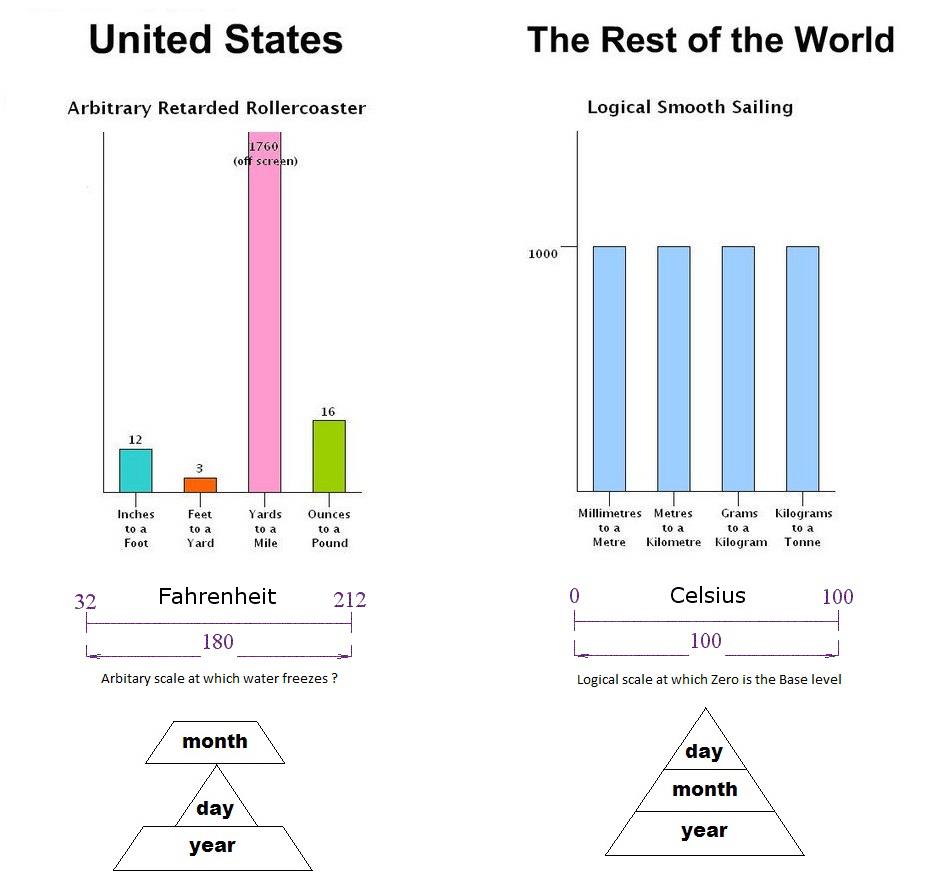 Always nice with a little friendly banter, I guess …